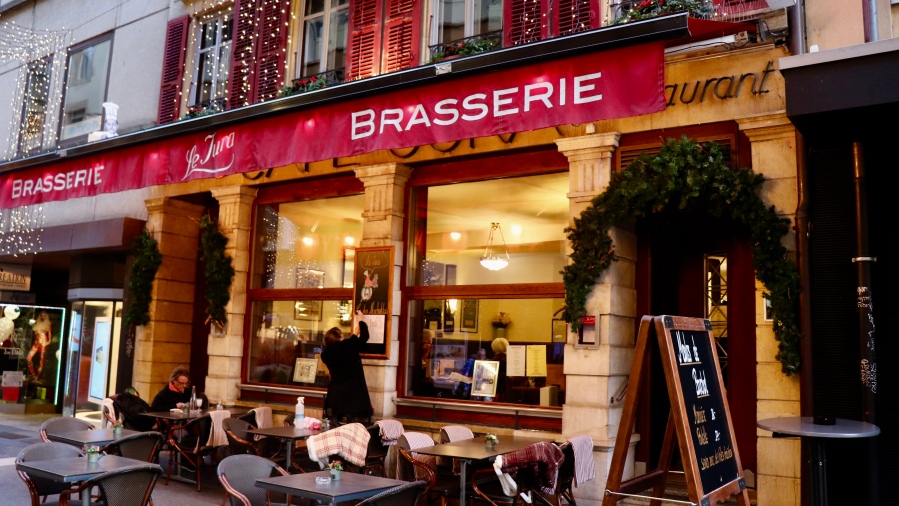 I kind of feel Christmas (a tiny bit) even now with the December right around the corner. And there we go.. only 2nd of December and we’ve already watched Home Alone..this movie never goes out of style..

But what is more important mandarins and oranges flood the market, Christmas trees are standing tall and shiny and inside the shops everything says “buy me” – at least the beautiful wrapping papers or some DIY things to me…or some tasty chocolate treats… 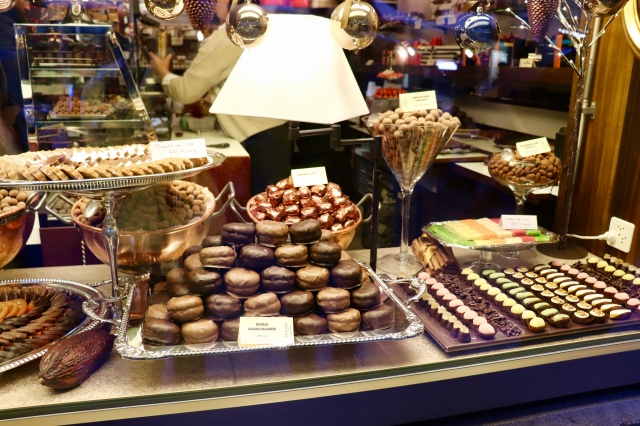 To leave aside citrus fruit smell, I’ve visited one of the French cities in Switzerland. They really do speak only French… oh what a surprise I know..but You feel like You have just been to France…no German at all ! Neauchatel is also situated at the lake so it’s just lovely to walk along the shore. Personally I felt ..very shortly..but still, like in Irland at the seaside, with the rocks and raw scenery. I know there are few things like huge mountains in the background that doesn’t fit but still.. feeling is a feeling! 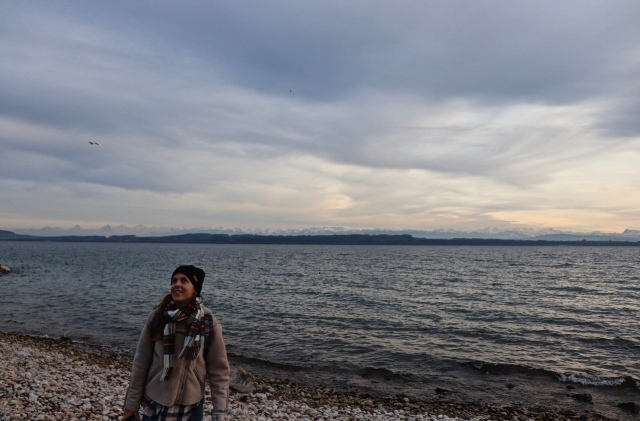 I only now realized that we didn’t see the Castle- Neuchatel means -Newcastle…. <facepalm> but it was anyway to short and got too quickly dark as befits December… but we had a good time. 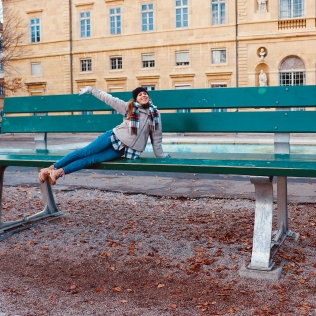 There is one thing I haven’t tried.. Marroni or marrons or …chestnuts. It is everywhere here in Switzerland around Christmas-warm up time. I’ve tried the Marroni Glace so a candid chestnuts and it taste like it’s nothing for me but nice to know that this stuff exists. Ps. It smells good though when You pass one of the Marroni-Booth.

Ok, enough about nice christmassy stuff. We still have 3 hard weeks ahead.. and the Santa Claus guy on the way so don’t I dare to spoil his show. Keep warm and don’t forget of course that it is not only the time of blinking lights and Glühwein (warm wein or beer..) but should be also time to think about stuff and maybe not only stuff but about people that don’t have this privilege to buy presents or even some food. Maybe put some money aside and donate some small or big coins for those people.. or animals!

Ps. Let me know if the new graphics of the blog is fine 🙂